Yesterday, All Things D reported that Tumblr and Yahoo! may be working on a partnership or acquisition. With Tumblr’s latest valuation at over $800 million, there are rumors that the acquisition would cost close to $1 billion. Today, CNBC tweeted that Yahoo! would be holding a “product-related news event” in New York City on Monday. Yahoo! CEO Marissa Mayer will be speaking at the event. 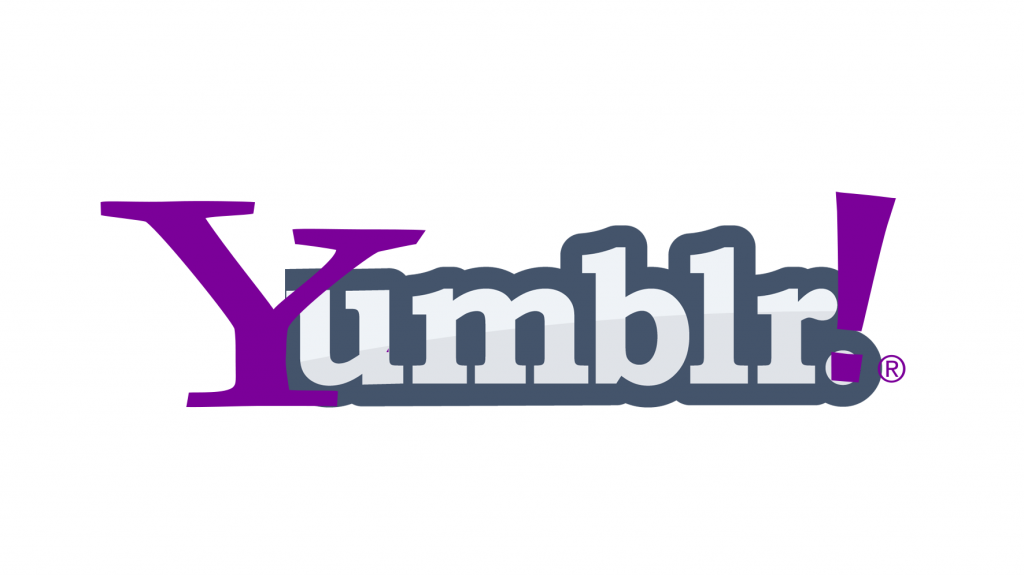 Yahoo! has been aggressively reinventing itself with all new Android and iOS apps and a strategic partnership with Twitter. The acquisition of Tumblr could further Yahoo!’s evolution by providing the company with a new demographic: users 18-24 years of age. Yahoo! CFO, Ken Goldman, said that the company needed to be “cool again.” Goldman goes on saying “One of our challenges is we have had an aging demographic. Part of it is going to be just visibility again in making ourselves cool, which we got away from for a couple of years.”

Yahoo! seems to be on a buying spree, with reports that the company is in talks to purchase Hulu. Recently, Yahoo! tried to buy the video streaming site, Dailymotion, but that deal fell through.

The event on Monday will take place at 5PM EST.